There's a Snapping Turtle on the Road! What do I do?

Here are a few simple steps to follow to keep you and your snapper friend safe when moving them off roadways:

Check out our educational poster here. 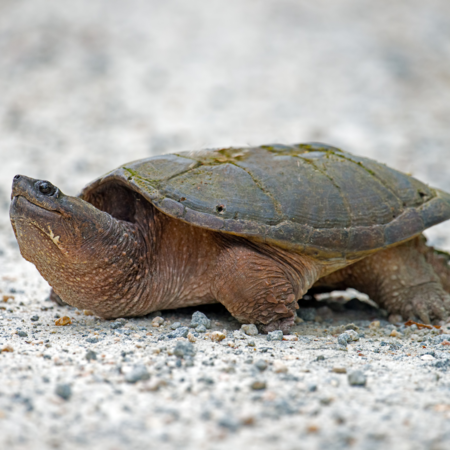