The Alvar Bay Nature Reserve is another project EBC has worked on for several years. The initial 4-acre parcel was acquired in 2001. This parcel is adjacent to an Ontario Nature reserve and protects significant Lake Huron shoreline. Slowly, EBC continued acquiring land in this area. In 2003, EBC acquired 62 acres from the Hock Family. These parcels are adjacent to the initial parcel. 2005 was a big year for EBC. We acquired another 100 acres from the Hock Family along with two other parcels. The Alvar Bay project was growing, it was now over 300 acres spanning from Cape Hurd Road west to the Lake Huron shore and covering over a kilometre of Lake Huron shoreline. There was one spot missing though, the “Missing Piece”. This final 50 acres was acquired in 2015! The Alvar Bay Nature Reserve is now over 350 acres in size, connecting to the Ontario Nature reserve to the south and the Nature Conservancy of Canada reserve to the north. This is a truly spectacular place!

Since the acquisition, many rare species have been found at Alvar Bay, including the Massasauga Rattlesnake, Little Brown Myotis bat and bird species like the Eastern Wood-Pewee! Curious hikers might glimpse these rare species, but take care to respect their delicate habitat.

One of the parcels acquired as part of this project was a site that was planned for development. As a result of this, there is a cabin, driveway and a few other buildings on the land. EBC offers a life lease to people interested in sharing the cabin, on this 350-acre reserve.

You may access the property at the point specified in the Cape Hurd Reserves Nature Trail. There is an unopened road allowance on the south side of the property. There is a gate to prevent motorized vehicle access, but walking in is acceptable. If you follow this road allowance, you will end up on the shore where you can continue to walk along the shoreline.

Just half an hour from Tobermory, Cape Hurd Alvar Bay is a great accessible hike for any wishing to enjoy the unspoiled Lake Huron shoreline! 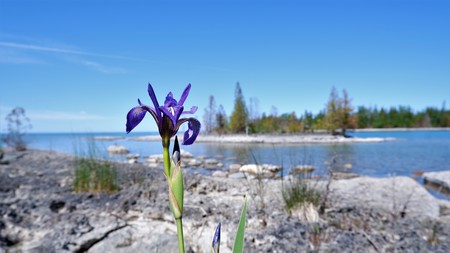 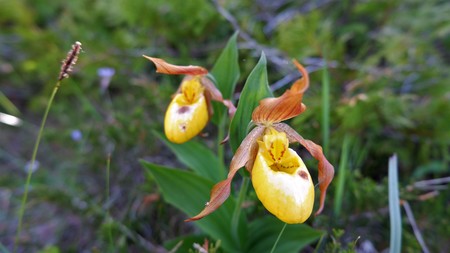 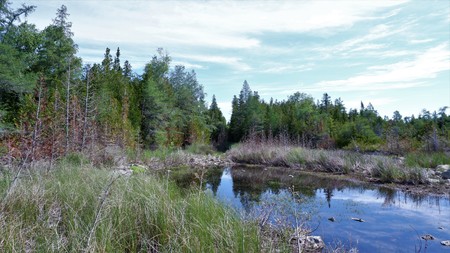 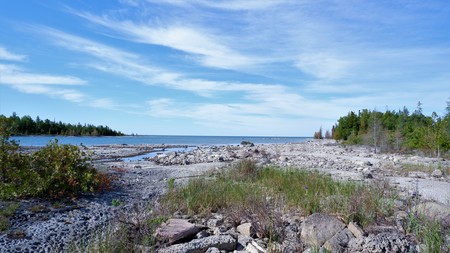 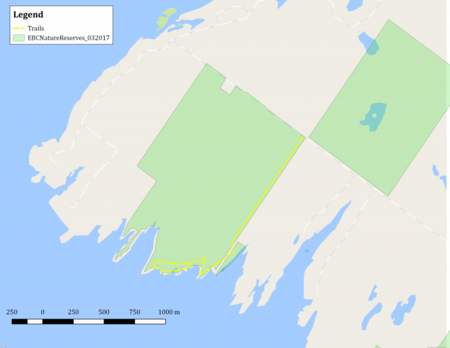 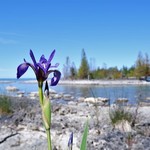 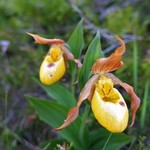 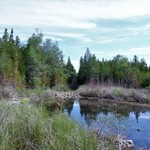 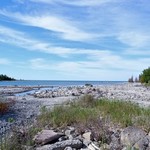 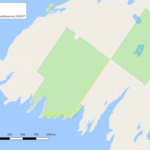